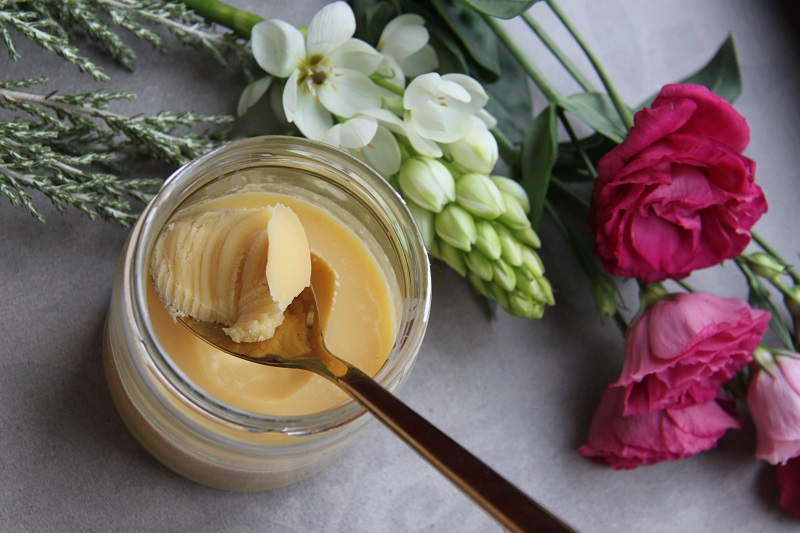 We have heard for most of our lives that butter is bad. For years, chemical alternatives to butter were the answer to all sorts of health problems that were blamed on saturated fats and especially the fats found in solid butter. But is butter really bad for you? The answer to that question depends on what kind of butter you are using. Ghee, a purified form of butter, has long been a staple in diets around the world. It’s widely used in Indian cooking and also used as Ayurvedic medicine and even a skin moisturizer since ancient times. There are so many health benefits of ghee that have helped make it such a great alternative.

The health benefits of ghee are numerous making it a very effective addition to a healthy diet or weight loss nutrition plan.

We are now starting to use Ghee more often and realizing that in addition to its rich, nutty flavor, it actually may have more health benefits than we were once led to think. Ghee, also known as clarified butter, is made by boiling solid, unsalted butter and then removing the solids that rise to the top. This leaves behind the pure butterfat along with some proteins. We’re also finding that it may leave behind some interesting health benefits as well.

Antioxidants are the neutralizers of free radicals in the body. Free radicals are found in our environment and they seek to destroy cells and tissue which causes premature aging and other health issues. Ghee contains Vitamin E, a powerful antioxidant. Vitamin E is linked to fighting things like coronary heart disease. It supports the immune system, fights the signs of aging and may even promote eye health.

Ghee, especially when made from grass-fed cows, contains the fatty acid CLA which has been found to combat cancer.

Also, most oils when heated to high temperatures break down and actually produce free radicals. This is why it’s important to use oils only up to their smoking point. Many oils that are considered healthy have a low smoking point. Ghee has a smoking point of about 500 degrees (Fahrenheit) which means it maintains its structure under very high heat. This makes it a great oil to fry, grill and broil with.

Inflammation is the root cause of many health issues, especially ones that have to do with immune response. Ghee has anti-inflammatory properties. It contains a large amount of a fatty acid called butyrate that has been shown to soothe inflammation.

In some places, ghee has been used to treat burns and swelling because of its anti-inflammatory properties.

Butyrate soothes inflammation inside your body as well. It may even have antiviral properties that further boost the immune response. In fact, it may even help repair damage done for people who suffer from autoimmune diseases.

It was Hippocrates who said, “All Disease Begins in The Gut.” He was on to something. As we know today, good digestion is vital to health. The anti-inflammatory properties of Butyrate not only soothe your digestive tract but nourishes the cell lining of your intestines. This is an important first step in reducing leaky gut syndrome and repairing the walls of your gut. This is big news for anyone who deals with IBS, Crohn’s Disease or other similar digestive and auto-immune issues.

Since a healthy digestive system can also play a role in weight loss, Ghee may be a benefit to your diet as well. In fact, CLA, the same fatty acid that may combat cancer, might also aid in weight loss along with a healthy diet.

Ghee is packed with nutrients like fat-soluble vitamins A, D, E and K. Ghee may also help aid your body’s absorption of these vitamins preventing deficiencies. There are all some of the same vitamins found in things like leafy green veggies and some protein sources. They cover important body functions like immunity, heart health, strong bones and even, in the case of vitamin K, play a crucial role in fetal bone and teeth development.

Yes, Ghee does contain a lot of fat. However, Ghee contains heart-healthy fats. It is high in monounsaturated Omega-3s which promote a healthy cardiovascular system. Once again CLA plays a role here as the fatty acid seems to protect against artery plaque and even diabetes.

A study conducted in India found that men who consumed larger quantities of ghee than their study counterparts actually had lower bad cholesterol and reduced incidence of coronary heart disease.

Yet Ghee has been lumped in with butter as fat to avoid. Now we are starting to learn that Ghee can be differentiated from other saturated fats. In its purest form, made from grass-fed butter, it is loaded with helpful fatty acids and jam-packed with fat-soluble vitamins which can do more good for your health than we ever knew. And that good enough reason to go ahead and enjoy a little Ghee in your next meal. 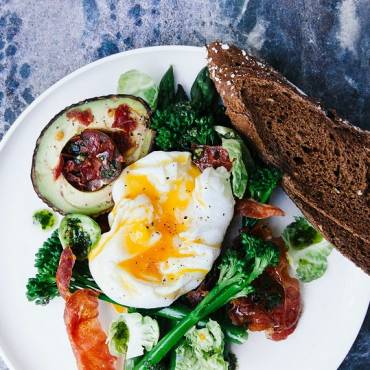 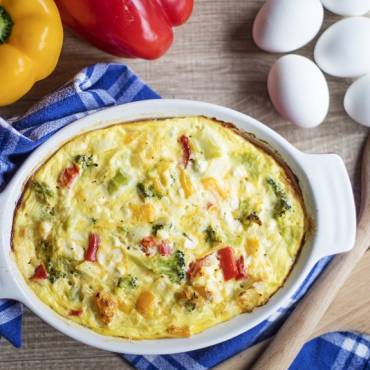